Congratulating Steve Pearson on 50 Years with the Firm 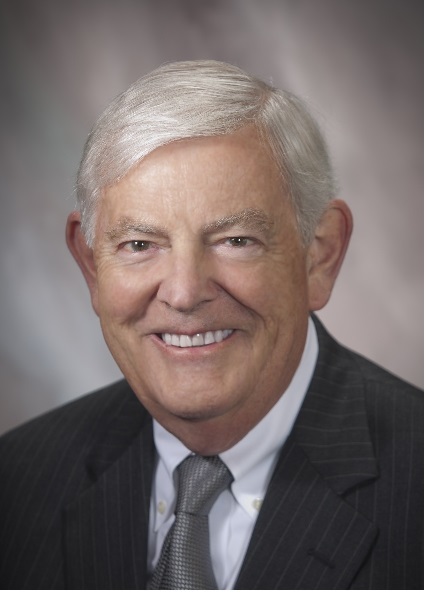 On March 1, 1971, Stephen W. Pearson began his legal career at Noland Hamerly, fresh from Hastings College of the Law in San Francisco. As an associate attorney, he worked with the four named partners on a wide variety of matters, becoming a shareholder in 1974. Steve is a member of the State Bar of California, and is admitted to practice in Federal Courts in California and the U. S. Supreme Court. Since 2002 he has served as President of NHEH and in addition to a busy professional practice has been active in the day to day management of the firm, helping to foster and continue the culture of mutual respect and camaraderie that has long characterized the firm for both attorneys and staff.

In 2014, Mr. Pearson received the Monterey County Bar Association’s Gibson Award for his exemplary community service, high level of professionalism, civility and ethical conduct. Steve has served on the Boards of Directors of a number of community organizations, including Legal Services for Seniors and the Carmel Bach Festival, and has acted as counsel to and consultant for a number of regional charitable organizations. He is currently active on the Boards of Carmel’s Sunset Center, the Carmel Public Library Foundation, and the California State Club Association. Steve is a member of Monterey Rotary and is on the Standing Committee of the Episcopal Diocese of El Camino Real.  All of us at NHEH salute Steve on this anniversary and thank him for his leadership!