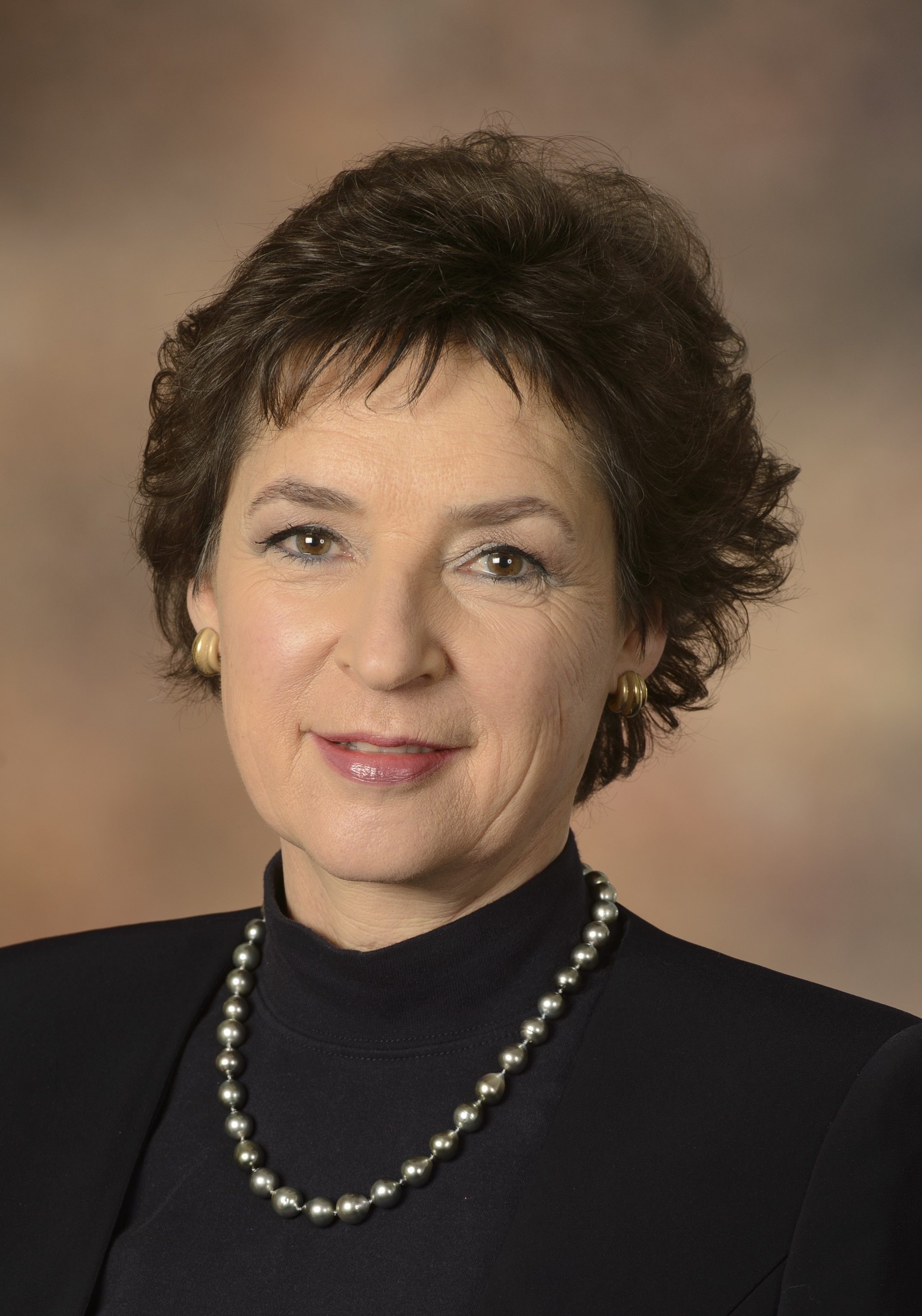 On May 9, the Hartnell College Foundation’s annual Party in the Library, one of the college’s premier fundraising events, was “re-envisioned” as a virtual event due to COVID-19 related restrictions.  In January, the Foundation announced attorney Anne Secker as this year’s Leadership Award recipient.

Each year the award recognizes an exceptional leader who has exhibited significant effort and leadership on behalf of the Foundation and the college, going above and beyond normal board or committee work.  Ms. Secker has served as a member of the Foundation Board for 15 out of the last 30 years, including four as President of the Board and two as Vice President. She is currently Chair of the Planned Giving Committee.

“Anne’s leadership and commitment to the mission of Hartnell College has made an enormous difference for thousands of students.  The work that Anne led during two tenures as Vice President and President of the Foundation Board, resulted in doubling the scholarships awarded to students annually, growing support for important programs such agriculture, nursing, STEM and the Arts at Hartnell College. Her relentless and noble efforts to launch Hartnell’s Legacy Society will continue to bring critical resources to champion the education of thousands of local students. Anne, we admire you and we are deeply grateful to you for all that you do for the Citizenry of the Salinas Valley”.

Traditionally, the Party in the Library draws 250 to 400 attendees for a festive evening that includes live music and an auction.  The virtual event, presented via Zoom, included an address by Dr. Patricia Hsieh, the Hartnell College Superintendent/President.  Key participants, including members of the Foundation Board and Party in the Library Committee, as well as Ms. Secker, discussed the college’s vision, the role of the Foundation, and students’ success while “toasting” with the audience from their own homes. The auction was conducted virtually as well, raising just under $50,000, and a “Raise the Paddle” opportunity, which raised over $80,000 for scholarships and internships with a match.  Overall, the net total resulting from the event was about $410,000.

About the virtual nature of the event itself, Ms. Cruz continued,

"With much uncertainty in the global community and economy at large, and with the looming task of creating a meaningful online fundraising event to support our students at their greatest point of need, we were not sure what to expect as far as support.

We have been blown away how our sponsors, donors, and committee members stuck by us and not only continued to support with dollars, but with leadership, time and the range of resources they had so that others would be inspired to support Hartnell students in the midst of an overwhelming transition. We send our deepest gratitude to Hartnell's family of supporters and volunteers."

In addition to her service to the Hartnell College Foundation, Ms. Secker is on the Elkhorn Slough Foundation’s Finance & Investment Committee, and the City of Salinas Grievance Board.  She was formerly on the Boards of the Elkhorn Slough Foundation, Monterey County Historical Resources Review Board, Ag Against Hunger and the Community Housing Improvement Systems and Planning Association (CHISPA) and on the Planned Giving Advisory Committee for CSUMB.  She received the Lady Justice Lifetime Achievement Award for Legal Advocacy and Community Service from the Monterey County Women Lawyers Association in 2018.